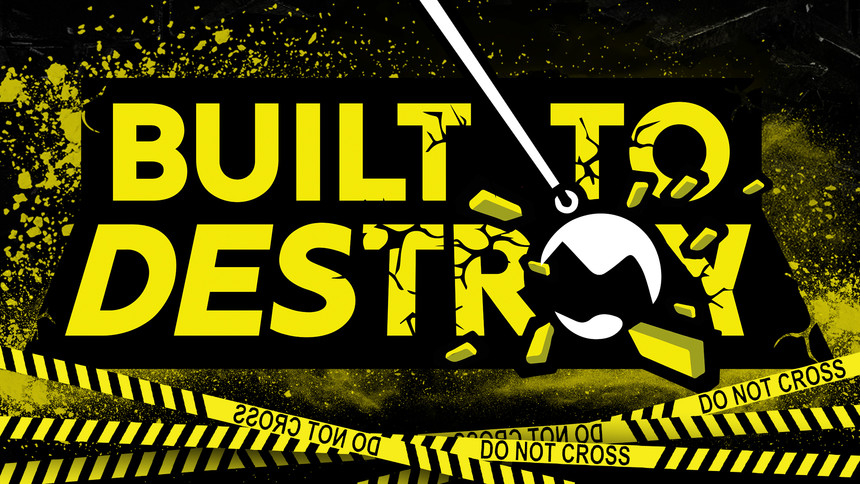 Jay Lethal is back in NEWCASTLE for Built To Destroy '17! June 16th in the O2 Academy Newcastle. Tickets on general sale now here.

The only way to see the show live is in person. Tickets are available via Ticketmaster.