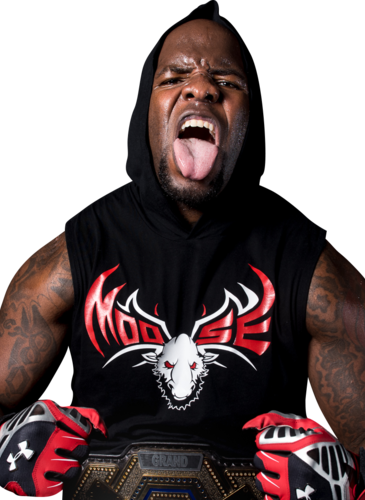 WCPW fans will be familiar with the concept of a powerhouse athlete, but it’s unlikely they’re going to be ready for anyone quite like Moose. Standing 6’5” tall and weighing in at over 300lbs, the man is an utterly destructive addition to the roster.

A former NFL off defensive lineman, Moose is one of the biggest rising forces in professional wrestling - both literally and figuratively.

However, don’t be fooled into thinking his obvious brawn masks a lack of intelligence. With ROH and TNA experience under his belt, Moose has rapidly refined his raw athleticism to become an incredibly dangerous, focused competitor in the squared circle.