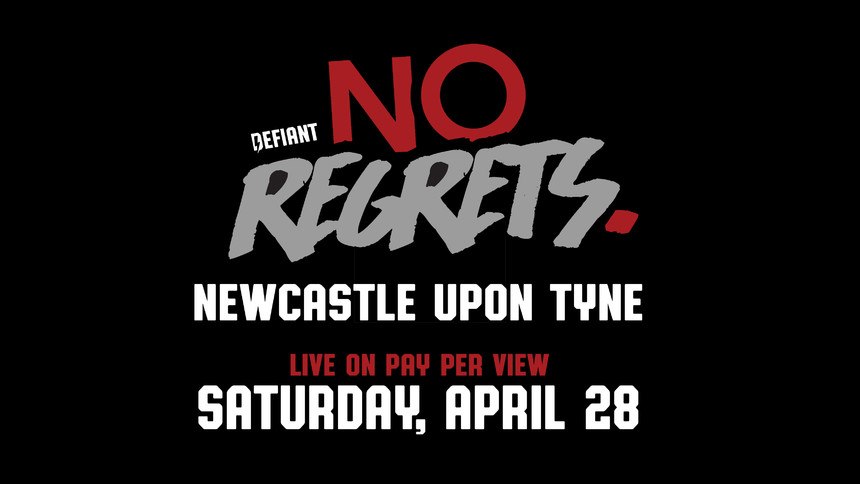 Defiant Wrestling returns home to Newcastle on Saturday, April 28th for a huge PPV event 'No Regrets'... featuring the No Regrets 30-man Rumble.

Limited tickets to see the show live in person in Newcastle are available here (general admission only remaining), or on the door if availability permits.

WhatCulture Wrestling's Simon Miller has announced he will be making his professional wrestling debut in the No Regrets Rumble.

Martin Kirby vs No Fun Dunne