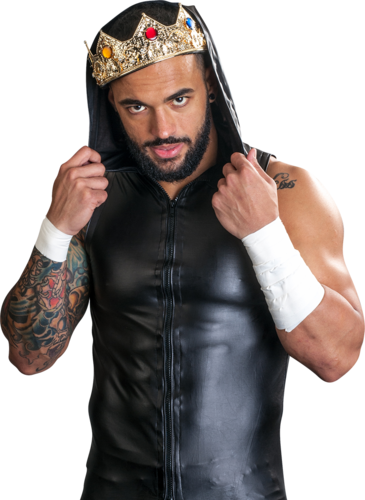 Ricochet arrived in WCPW dripping with credibility; one of the most spectacular junior heavyweights around, his aerial ability is almost super-heroic.

He is the only wrestler documented in history to pull off the double rotation Moonsault - a move so impossible in rotation one would balk at its inclusion in a video game. The man can also lay claim to revolutionising the very art of professional wrestling.

Never have matches looked as futuristic as his wars with Will Ospreay have, with their New Japan classic an internet sensation, and their WCPW doubles match alongside Tessa Blanchard and Bea Priestley gaining plaudits as one of the most innovative mixed tag matches in wrestling.