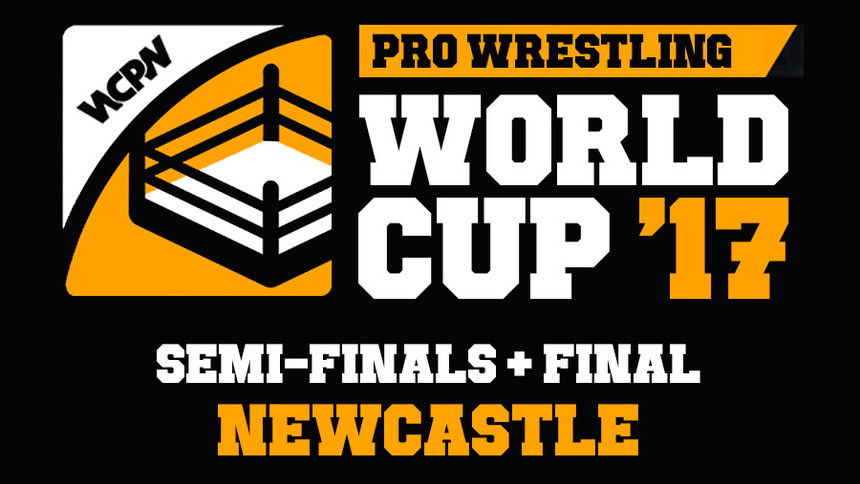 The Round Of 16 takes place in Milton Keynes on August 23rd, and the Quater Finals in Manchester on August 24th. Half of the below competitors will be eliminated on the 23rd, and four more on August 24th. There are no guarantees for which wrestlers will be appearing on this show. The following will be the semi-finals in Newcastle:

Will Ospreay OR Rey Mysterio OR Mike Bailey OR Travis Banks

The final will then take place later in the evening between the two winning semi-finalists.

While many of the competitors who go out will be appearing in special exhibition contests in Newcastle, this information may not be known until the day before the event and not all of the above talent will be appearing.

Unless cancelled, all tickets to this event are non-refundable.