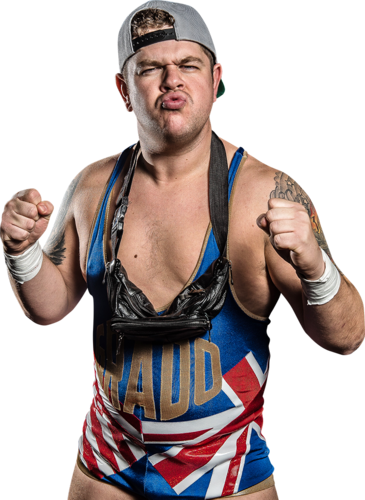 Grado, one of the most popular and charismatic wrestlers in the world made his way to WCPW last Summer, ‘Like A Prayer’ playing hypnotically in the background.

After endearing audiences with his lovable loser YouTube videos, Grado has captivated the hearts and minds of wrestling fans everywhere, becoming a crossover star in the process. The Chubby Wee’s mug has since been on BBC Scotland sitcom Scot Squad and he can also be seen plying his trade on Impact Wrestling.

Grado is a hilarious cult star, but WCPW wrestlers would be remiss to take him lightly. Don’t let the dancing and the wisecracks fool you; Grado can go.