"The Beast Of Belfast" 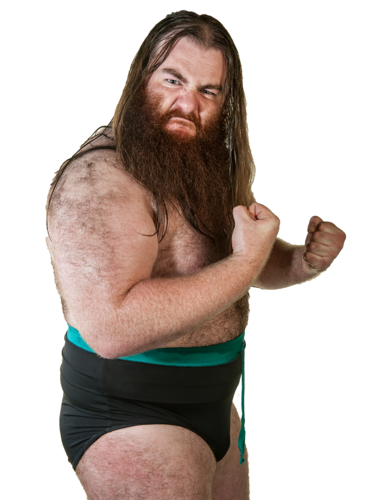 Carrying a colossal 23 stones of pure brutish strength on his 6’4” frame, ‘Big’ might actually be something of an understatement. Belfast born, Northern Ireland simply wasn’t big enough to contain the might of Damo, as he strode across the Giant’s Causeway with ease seeking an opponent more suited to his size.

It was only when he spied the Angel of the North that he had found his match. Alighting in WCPW, the Hound of Ulster became the first ever WCPW Champion, and his voracious appetite eventually led him to North America.