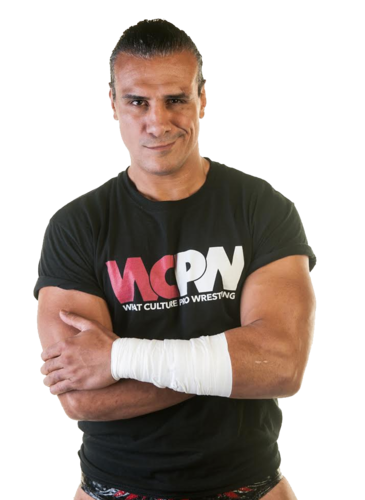 Alberto El Patron is a man of exquisite taste, as his fleet of luxury cars attests. That taste extended to his first choice of promotion after he became the hottest free agent in wrestling; inevitably snapped up by WCPW, El Patron has been thrilling fans ever since.

Having already ended the WhatCulture Pro Wrestling career of former WCPW Champion Big Damo and defeated the dynamic Johnny Mundo, El Patron has proved he is more than mere bluster and has emerged as a fan favourite.

A verified bad-ass whose MMA exploits have informed his brutal-in ring game, the striking and submission specialist will hope to secure gold sooner rather than later in WCPW.