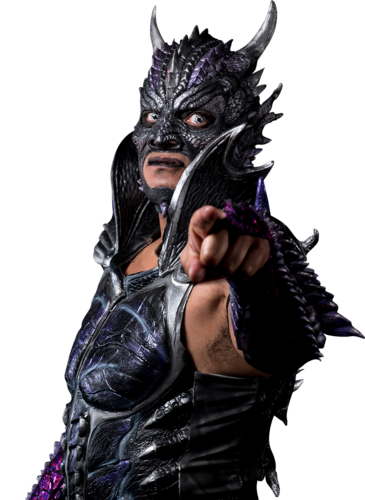 One of the most spectacular aerialists on the face of the planet, Drago, in stark contrast to the more balletic leanings of the traditional lucha style, is also one of the hardest-hitting. His is a more progressive update of it; with astonishing agility, he can hurt his opponents from the most perilous of positions.

With the ability to reverse even an Uranage into a running flip Power Bomb, Drago’s style is often impossible to defend against. It is equally difficult to count the inconceivable amount of rotations his twisting Moonsault Plancha generates. As his terrifying mask suggests, Drago is borderline inhuman.