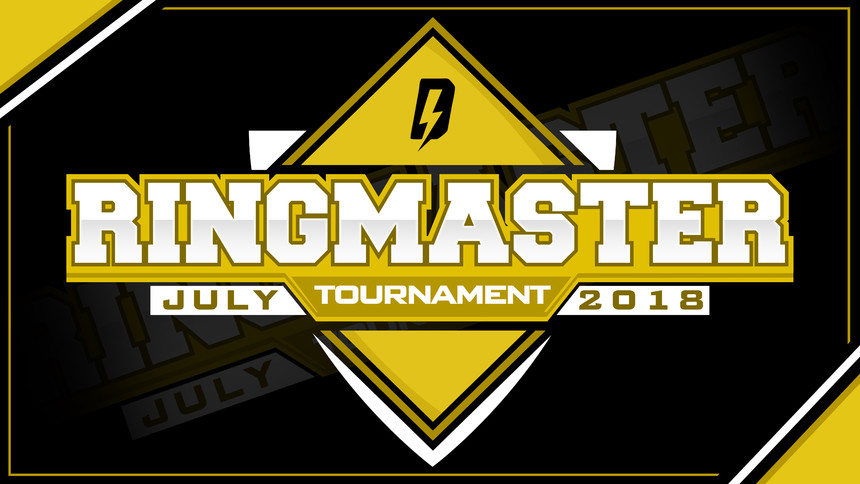 Defiant Wrestling returns to the O2 Academy Newcastle for the inaugural Ringmaster Tournament.

This is a TWO DAY event on July 16 and 17. Dual day tickets are available here.

Featuring 16 competitors, the tournament will see stars we have never seen before in Defiant, stars we haven't seen for a while, and stars we see often!

A very limited number of seated tickets are available for this show, with the majority of tickets being general admission standing.

The tournament will feature 16 competitors, with eight first round matches taking place on night one. On night two, there will be four semi-finals, followed by a four-way elimination final. Also on night two will be several other Defiant Wrestling matches.

No refunds at any time, except in the event of cancellation.