Finals set to take place in Milton Keynes, Manchester and Newcastle in August. 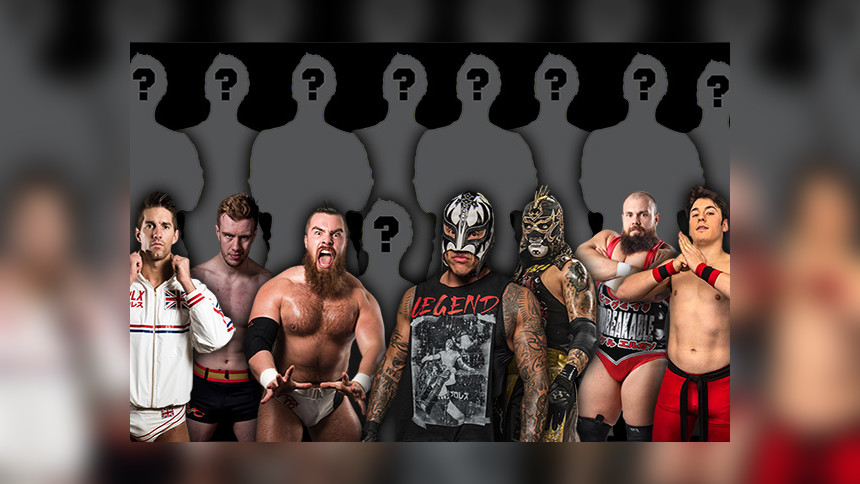 Tickets to the Pro Wrestling World Cup Finals are now on sale.

Tickets for the first night, taking place in Milton Keynes, will be available exclusively via the venue's own ticketing system, while the Quarter Finals (in Mancherster) and Semi-Finals + Final (in Newcastle) are available via Eventbrite.

Current Qualifiers For Round Of 16

Please note, the draw for the Round Of 16 matches will be done following the conclusion of the regional qualifiers after July 22nd. 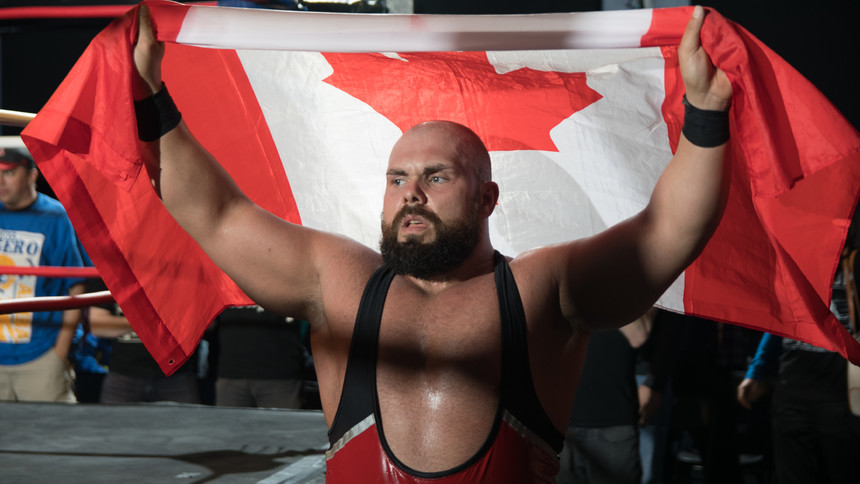 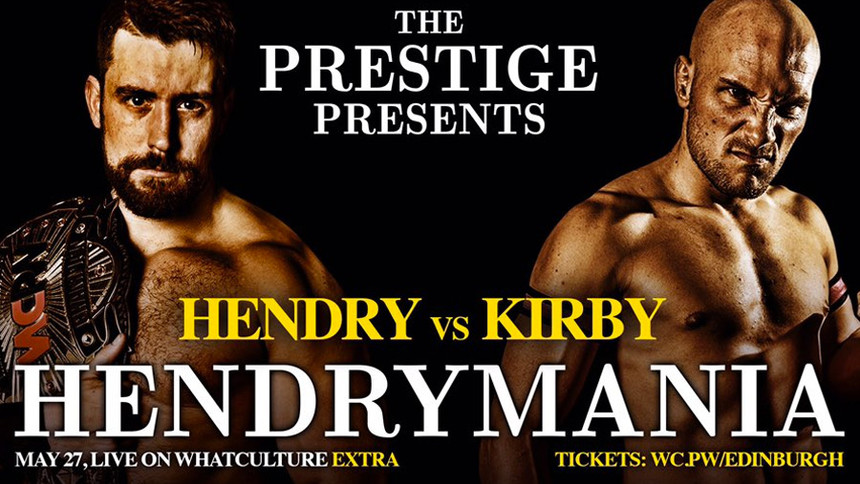 HendryMania Comes To WhatCulture Extra And FITE On Saturday