WALTER To Debut In Defiant At Lights Out '18 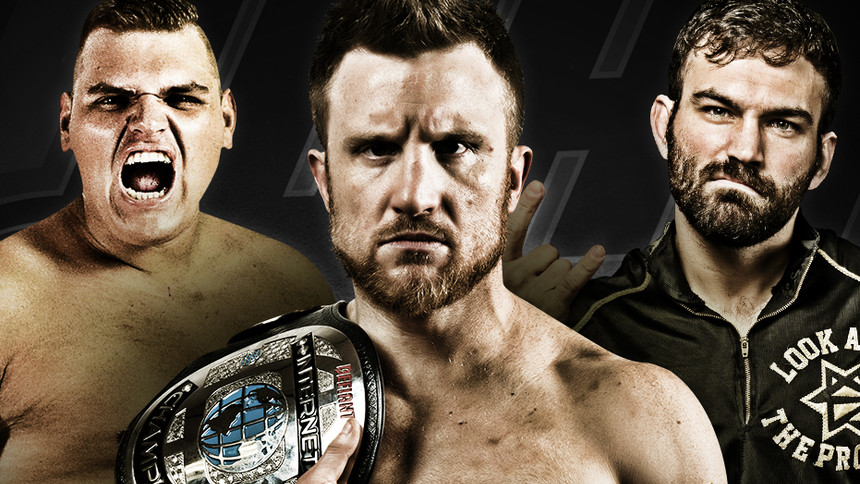 WALTER will make his Defiant debut next month in Leeds at the Lights Out PPV event on March 19. WALTER and rival David Starr will challenge Travis Banks for his newly won Internet Championship.

WALTER is a 2x Progress Atlas Champion, 3x wXw Unified World Champion and 3x wXw Tag Team Champion. He is a winner of the 16 Carat Gold Tournament and was recently ranked as the 17th best wrestler in the world today by WrestleTalk magazine.

Tickets to see the show live in Leeds are available here, while you can watch 24-hours later on Access Defiant and Fite TV.

Footage of WALTER has been provided courtesy of wXw. 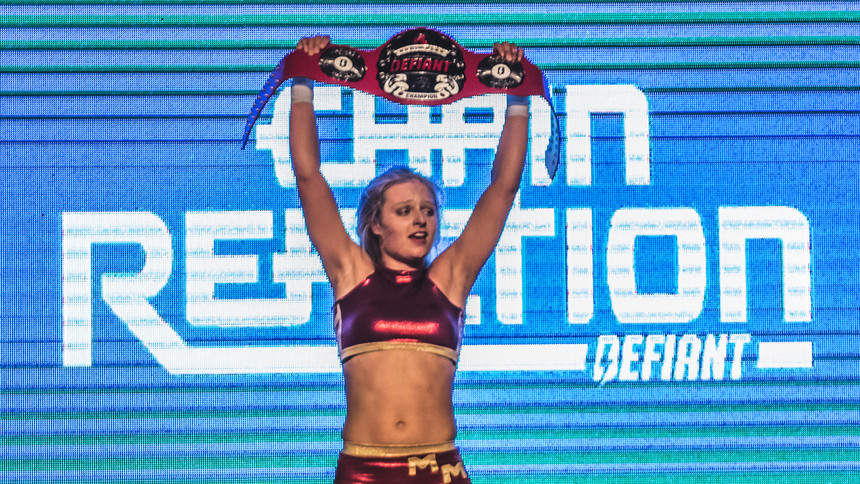 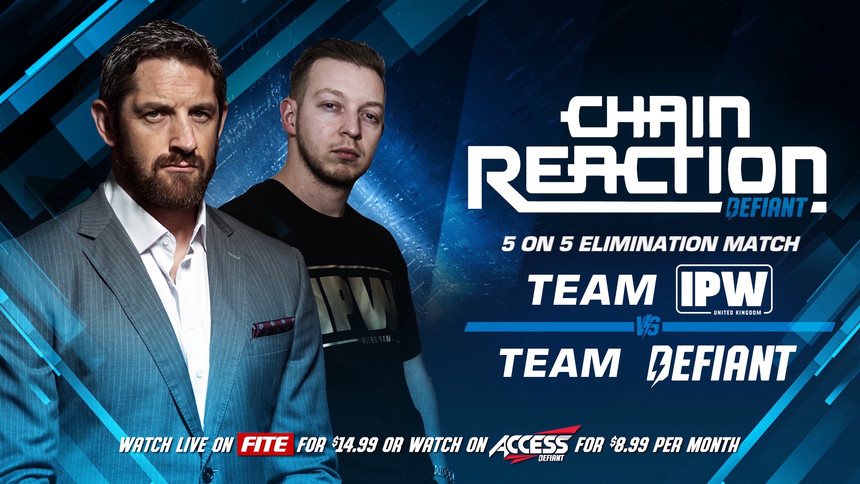