Join us live in person at Northumbria University for a huge night of action! 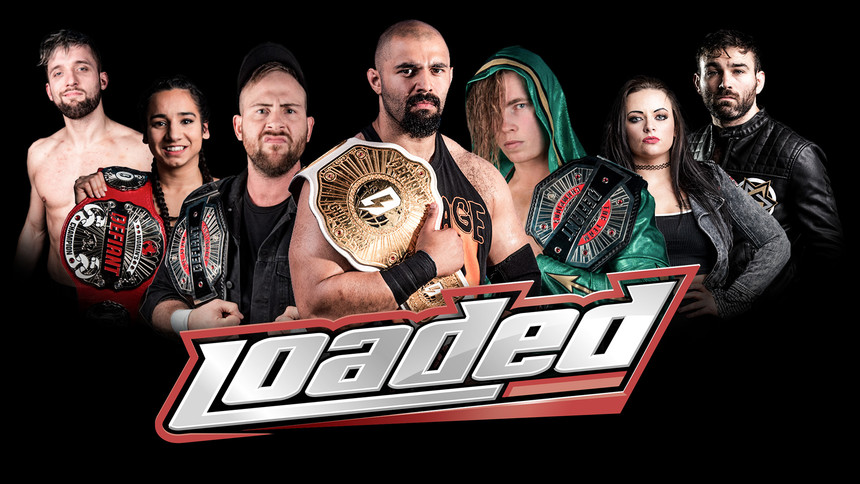 Confirmed to be in action are Rampage, Aussie Open, El Phantasmo, David Starr, Kanji and Lana Austin. Many more stars will be revealed in the coming weeks, with all talent and match announcements made via the Defiant Wrestling Twitter profile.

Also in attendance will be Defiant General Manager Prince Ameen and his assistant Simon Miller.

Get your tickets to the show today via EventBrite. 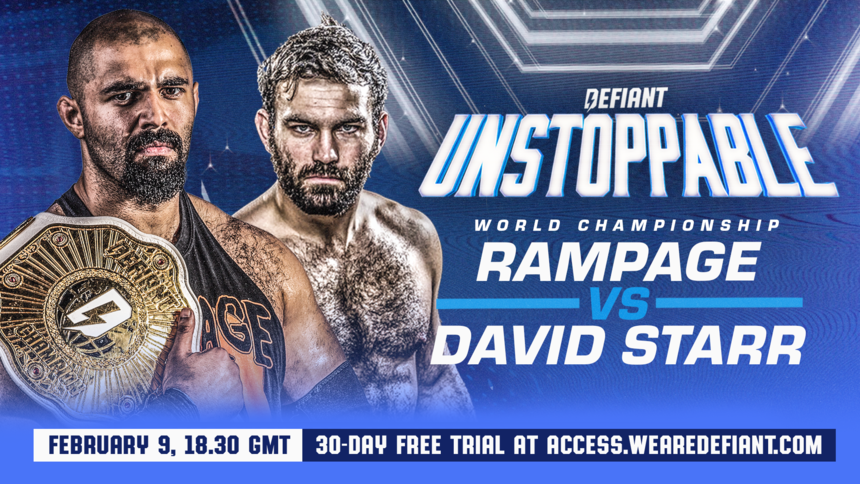 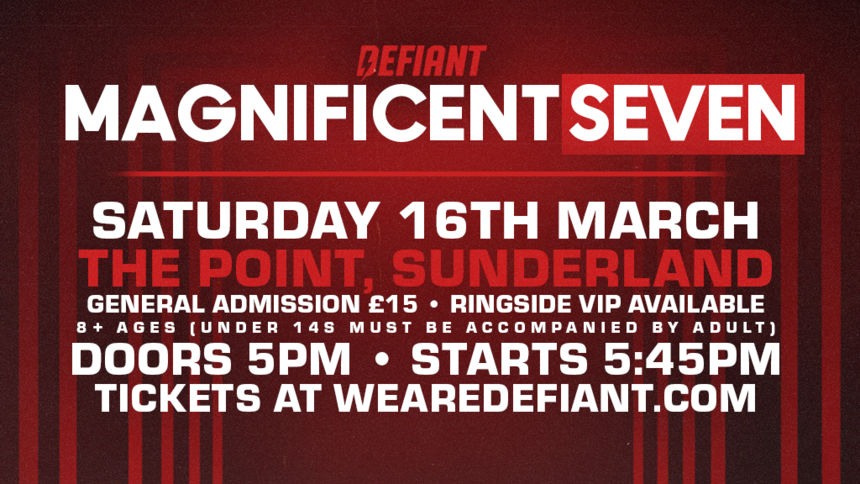