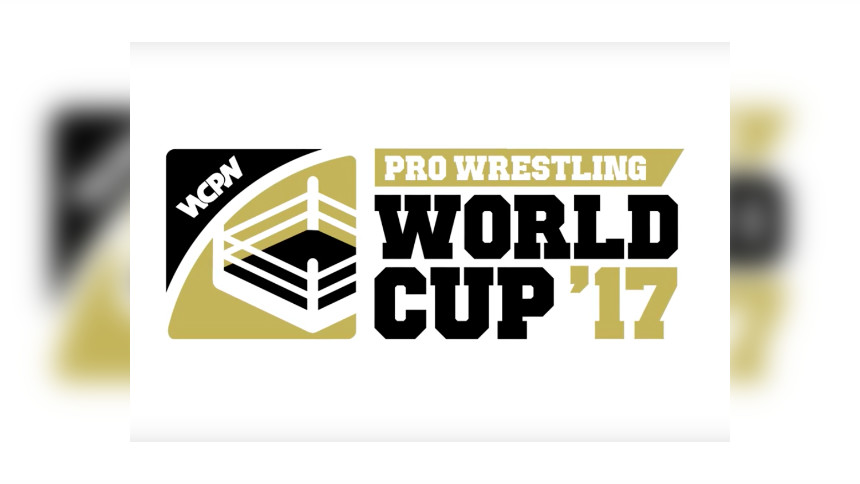 The finals will be held in the United Kingdom in the summer. 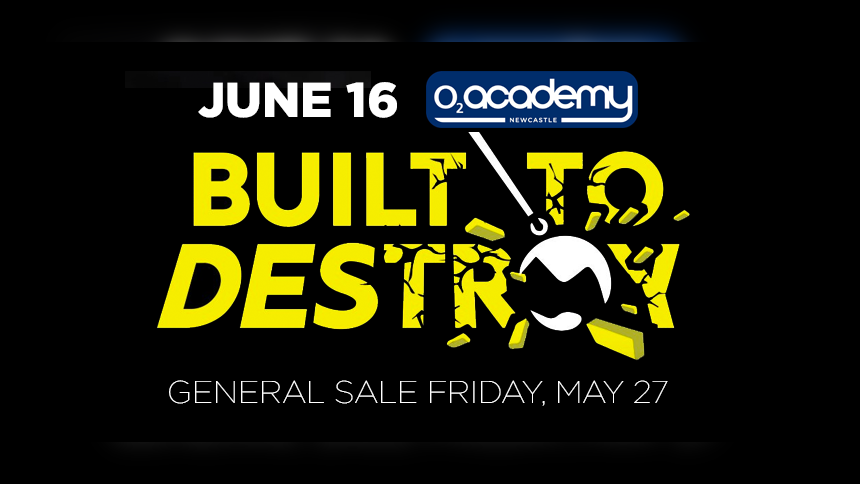