VOTE: Who Should Be Walter's New Opponent At Fight Or Flight? 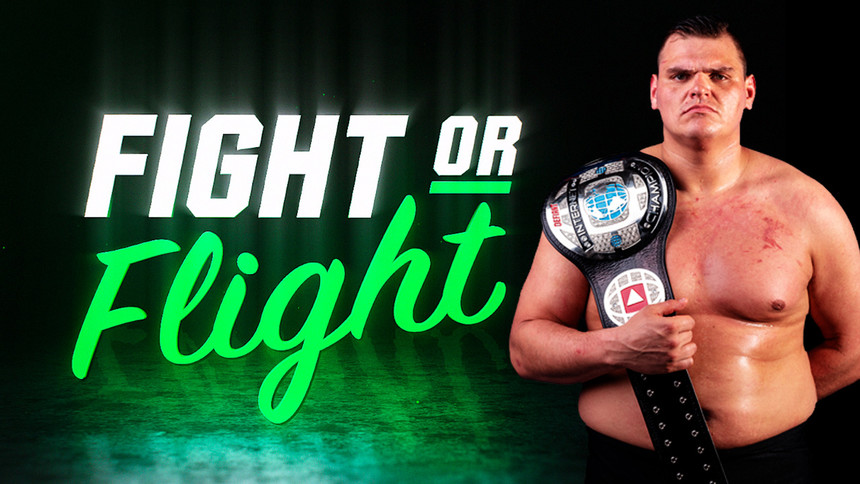 Chris Ridgeway has unfortunately withdrawn from this Thursday's Fight Or Flight in Sheffield due to illness. Ridgeway had been scheduled to compete for the Defiant Internet Championship against current champion Walter at the event.

With just days to go until the show, which will broadcast on Access Defiant, general manager Primate has announced that the Internet will now decide who faces Walter. You can cast your vote below until 7pm on Tuesday, with the winner subsequently announced on Twitter.

- Joe Hendry vs Martin Kirby - No DQ, No Countouts 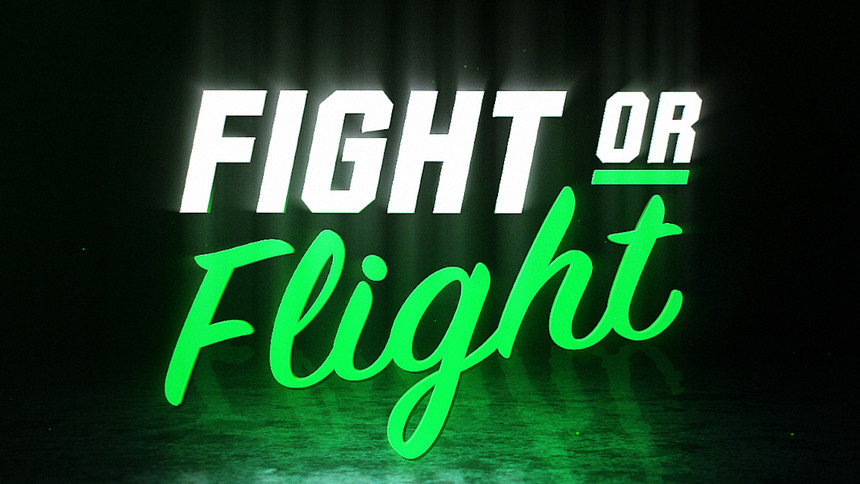 Fight Or Flight: Full Card And How To Watch

Refuse To Lose Returning To Newcastle On November 7